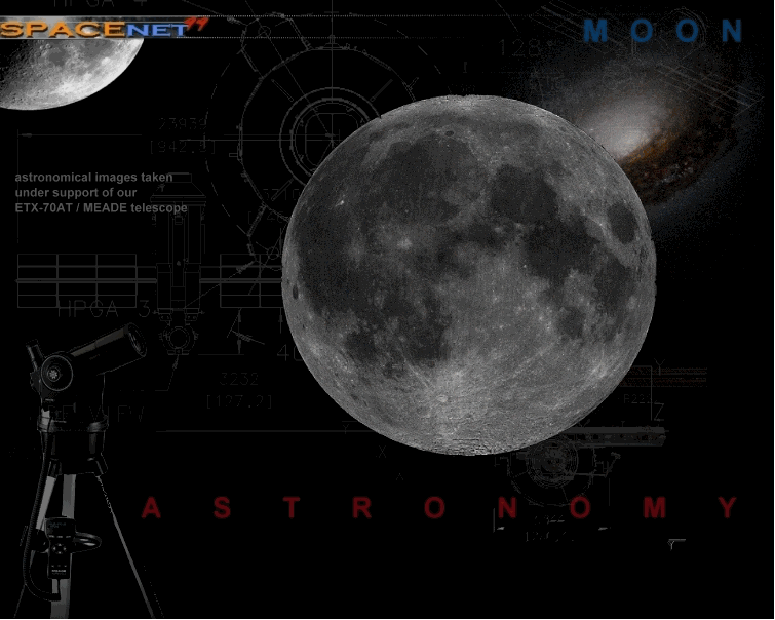 The return journey for the Discovery space shuttle was five and a half kilometers on Wednesday during its night journey (local time) from the 39A launch pad of the Kennedy Space Center in Florida to the gigantic Vehicle Assembly Bulding (VAB), in which the Saturn V- Missiles were assembled and prepared for their lunar missions.

The Discovery had already left the final assembly building in September to set off on its last journey into space. However, due to various technical problems, nothing has come of it until now. The countdown clocks, which had already started, had to be stopped at the beginning of November because there were leaks and cracks in the outer tank of the ferry when filling the external fuel tanks with super-cold liquid gases.

After the subsequent repairs, a refueling test was carried out on the launch pad last week for safety. The data obtained must now be evaluated in a complex manner. In addition, VAB plans to subject all of the 108 light metal reinforcement ribs to X-ray scans, of which at least two were affected by cracks. If it turns out that more of the U-shaped profiles are affected, NASA management wants to decide by the end of the year whether more expensive modifications to the tank will be necessary. A start before February 2011 is out of the question. Until then, those responsible hope to have the problems with the tank under control.

During the refueling test, countless special data sensors were attached to the metal shell of the external tank, which are now to be removed in the protection of the assembly building. Subsequently, technicians have to apply the missing special heat-insulating foam in these areas by hand.

On December 17, a team of technicians from the companies Orbital Sciences, Aerojet and NASA subjected another AJ26 engine to a hot test run. At the modernized test stand E-1 of the NASA Stennis Space Center in Mississippi, the model, which is to be used as the main engine of the first stage of the newly developed Taurus II launcher from Orbital, was ignited in a 55-second endurance test. This test ignition was the second in a series of three tests. The data obtained are mainly used to fine-tune the engines in preparation for the third test run, which is planned for January 2011.

After initial analyzes, the attempt to ramp the engine up to 109 percent of its basic performance level was successful and all previously set goals were achieved. This time, this concerned in particular the proper functioning of the start sequence, the fuel valve control, the thrust vector control and the shutdown of the rocket engine.

The AJ26 engine, actually a modified Russian NK-33 model from old stocks and adapted to the new tasks, burns kerosene and liquid oxygen while driving the Taurus II during the first 235 seconds of the flight. From the start of production for the program next year, all of the engines used must undergo very intensive acceptance tests on the test stand at the Stennis Center before they are ultimately installed in the Taurus II first stages.

In the meantime, the first base cylinder produced in Ukraine for the first stage has also reached the rocket launch site in Wallops Island (western Virginia). The basic body had been transported by ship from Dnepropetrovsk to Wilmington (Delaware). The component traveled the rest of the way in the United States on the road by low-lying warehouse.

The two-day catch-up of the Russian Soyuz TMA-20 spacecraft ended on Friday evening. At 9:11 p.m. CET, the 25th model of the indestructible Soyuz series reached its destination, the international space station. The Soyuz coupling adapter made its first contact with its counterpart on the Rassvet module of the ISS via West Africa. The automatic docking system "Kurs" had previously done a great job and brought the two spacecraft closer together with millimeter precision. The actual coupling maneuver took place shortly after one of the orbital sunsets, which were repeated with every orbit of the earth, so that the last phase of the rendevouz was carried out with the help of on-board headlights.

Soyuz commander Dimitri Kontratiev had the spacecraft's systems under control during the approach phase to the moon landing to intervene if necessary and manually dock his ship at the station. He switched to the space station with his teammates Catherine Coleman and Paolo Nespoli about three hours later. Two minutes after midnight (CET) the hatches were opened and the new arrivals were greeted by their colleagues Scott Kelly, Alexander Skripotschka and Alexander Kaleri. Until then, however, the ISS and Soyuz-TMA-20 crews had had to complete the mandatory system and density tests for the physical connection between Soyuz and Rassvet.

Since Friday, 1 p.m. CET, a refueling test for the STS-133 mission has taken place on launch pad 39A of the Kennedy Space Center (KSC) in Florida. In the course of a modified countdown, the aim is to check whether the repairs made to the space shuttle Discovery's external fuel tank in November were ultimately successful. The work to replace various components had become necessary because the last attempt to start had identified leaks in the area of ​​the connecting lines. At the same time, cracks had appeared on the reinforcing ribs of the intertank section, which were also repaired.

After completing today's test, it is planned to put the entire start-up configuration of the Discovery back into the Vehicle Asse